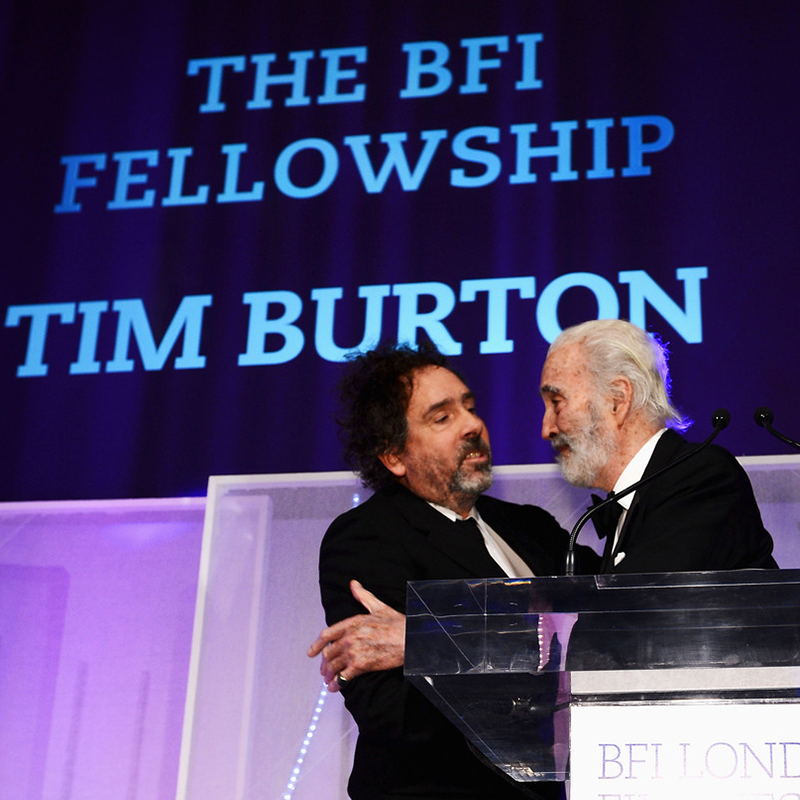 As part of the BFI London Film Festival 2012 I edited this montage played during the Awards Ceremony for Tim Burton’s Fellowship. 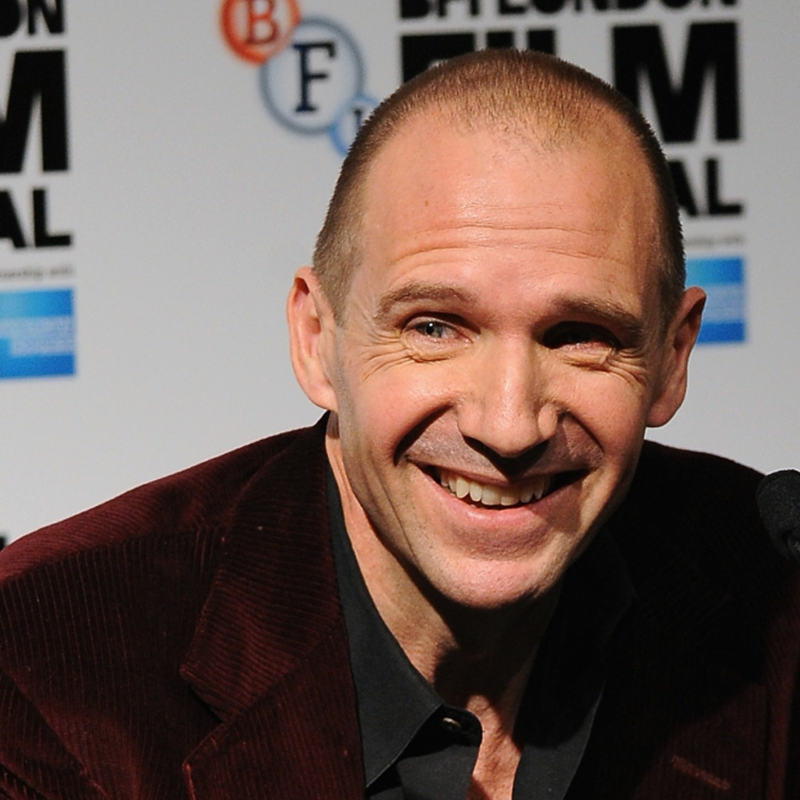 I edited this montage played during the climax of the London Film Festival Awards 2011 to present Ralph Fiennes with the greatly deserved BFI Fellowship. 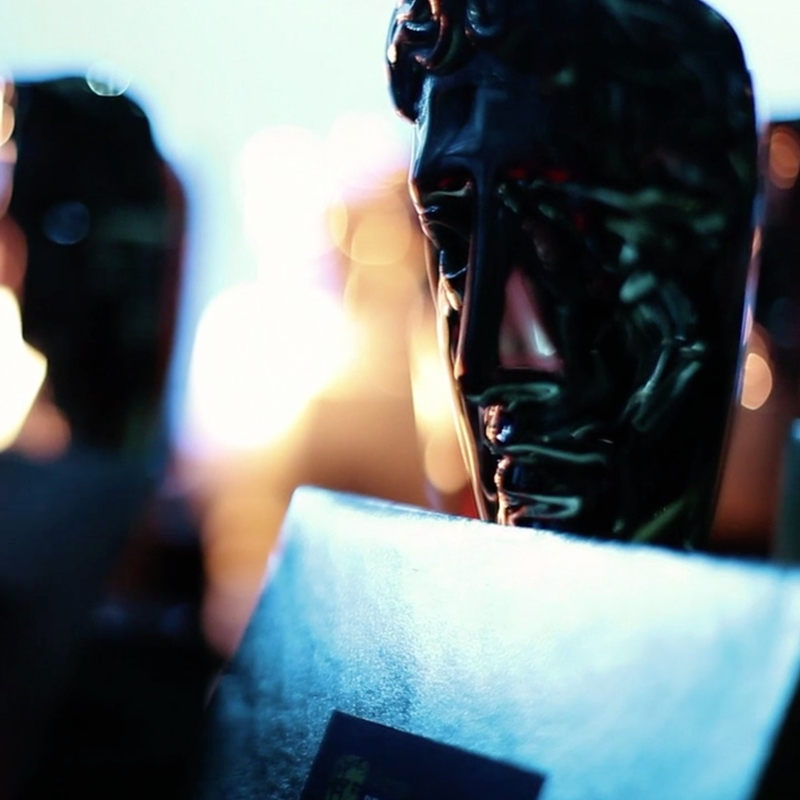 I created the concept and edited this teaser trailer for the 2012 Film Awards, which was distributed to cinemas nationwide and featured on the BAFTA.com homepage.

Martin Scorsese: A Life In Pictures